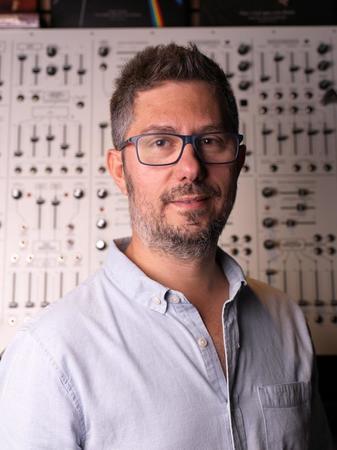 Michele “Canova” Iorfida has been the biggest Italian songwriter/record producer of the last 10 years. With over 16 million copies sold, he has worked with some of the best Italian & International artists. He was nominated for a Latin Grammy in 2013 and has also received “Top Grossing Record” of the year in Italy 5 times in the last 10 years. Canova has recently relocated to Los Angeles and is focused on building his presence & catalog in America, alongside his publishers at Sony ATV.